The year 2002 was path-breaking for the ITC group of hotels, with the “Guftagu” (conversation in Urdu) workshop held at ITC Maurya, New Delhi. Master chefs from across pan Indian ITC properties did some brainstorming for four days focussing attention on some legendary kebabs from Lashkari (Lal Qila) Peshawri and Awadhi cuisines.

The outcome of the workshop was, besides a kebabs promo at Kebabs & Kurries, ITC Maurya, called Guftagu, an in-house bible of recipes, crafted by chefs from different regions, showcasing the rarest and finest kebabs served to royalty, with a modern tweak here and there.

Almost 15 years later, Kebabs & Kurries, (K&K) the North western frontier speciality restaurant of ITC Kakatiya Hyderabad is hosting Gugtagu Dobaara, season 2 of Guftagu, and the only city so far to do so.

It was a pleasure to be invited at a chef’s table hosted by sous chef Aamer Jamal who explained to us the genesis of the kebabs fest at K&K.

There are about 18 kebabs on the menu, with a few vegetarian options. In fact, Khasta Bhutte ki Tikki, served first got an universal thumbs up at the table for its excellent texture, a little coarse with sweet corn kernels and rendered creamy by “bhunaoing with spices and copious quantities of reduced milk”. 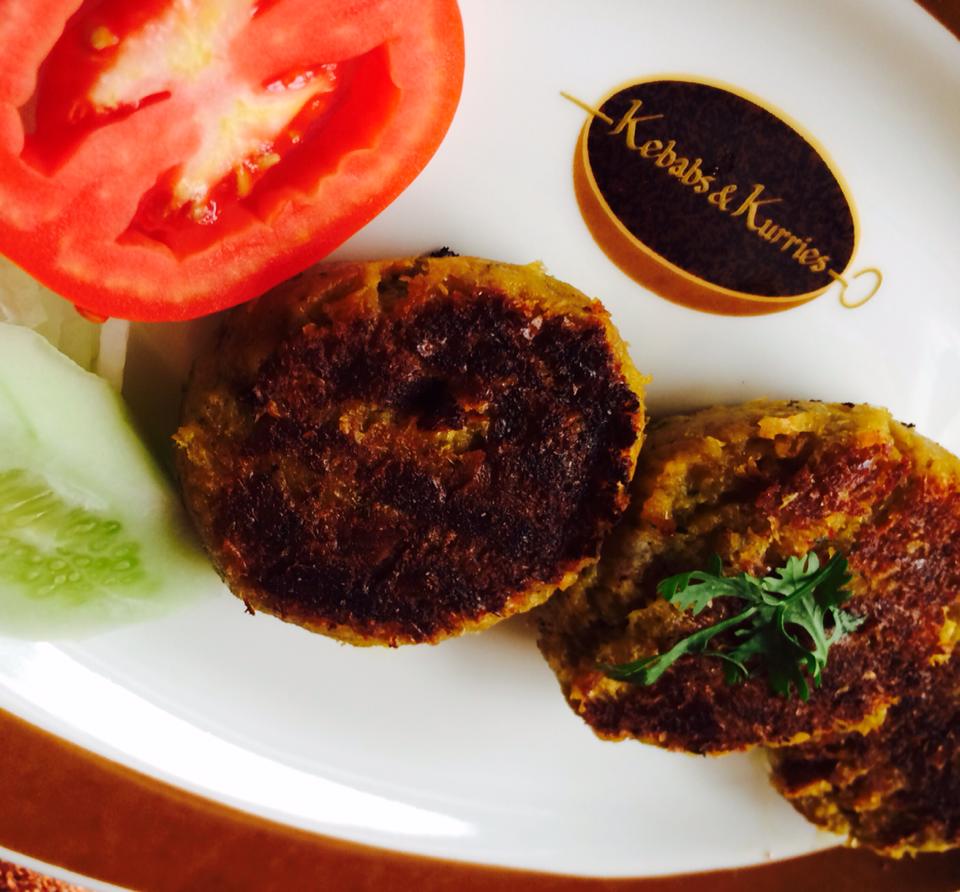 The other most memorable one was Kadak Seekh Reshmi, from the Peshwari school of cuisine, which was hand-pounded chicken mince seekhs imbibed with flavours of saffron and imperial cumin, skewered and pot-roasted stuffed with fillings of green chillies, peppers and cheese, and then batter (besan) fried. Any prizes for guessing just how delectable that would be? 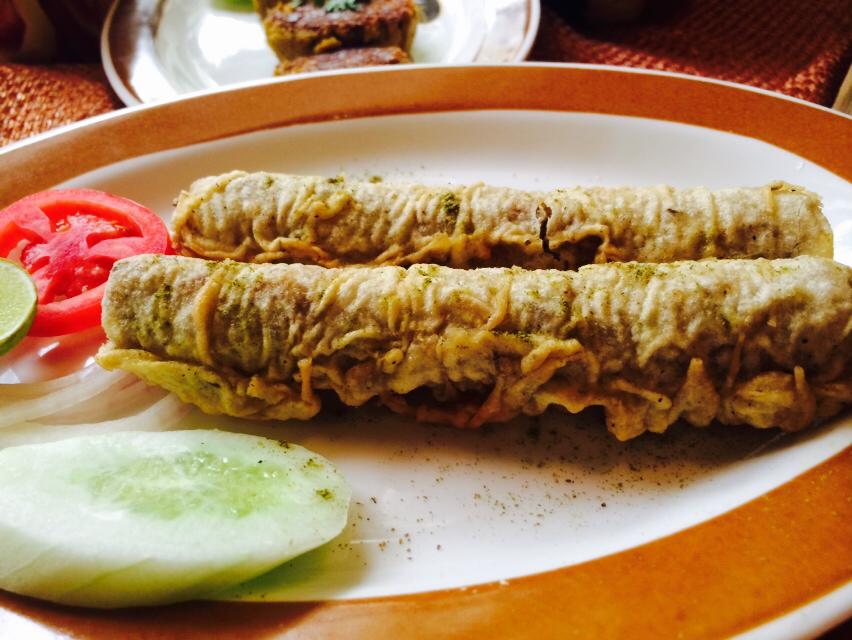 Termezi Macchi was yet another kebab which was distinct not just in taste but the fact that it is named after a venerable hakim at Termizi who was noted for recommending to royal chefs the imbibing of ingredients with medicinal properties. So fresh murrel marinated in a blend of yellow chilli flavoured with allspice also known as ‘kababchini’.

The promotion is only about kebabs, and there are also seafood options like Jhinga Dum Nisha, Mallika E Dariya (salmon etc). Healthy options like Murgh Shikanja Kebabs, chicken escalopes marinaded in a hara masala, spiced with crushed black pepper and grilled over embers.

Murgh Shikanja is a healthy option

Who knew that there could be so much about kebabs which would not just enable guftagu of the relaxed kind, but also end up being a lot of guftagu centred on these finger foods?