The Essence of Tamil Nadu

The food fest Essence of Tamil Nadu, running at Waterside Cafe, Taj Banjara celebrates the varied flavours of Tamil cuisine, both the vegetarian classics of Travancore (now part of Kerala)  as well as the fiery Chettinadu cuisine, noted for its spicy non vegetarian delights.

Chef Jabaraj from Taj Gateway Hotel in Chennai who is here to host the festival took us through thefairly  large buffet menu laid out. For appetisers, there was the delightful Kozhi Roast, small chunks (mainly boneless) of chicken marinaded in spices and crisply fried with plenty of curry leaves, onions and chillies. Delicious! Also on offer was Vazhapoo Wada, (made with banana flower blossoms and chana dal) as well as a live counter offering hot off the tawa Kothu parottas, but a vegetarian version instead of the egg/chicken ones popular in Chennai, especially on Marina Beach. 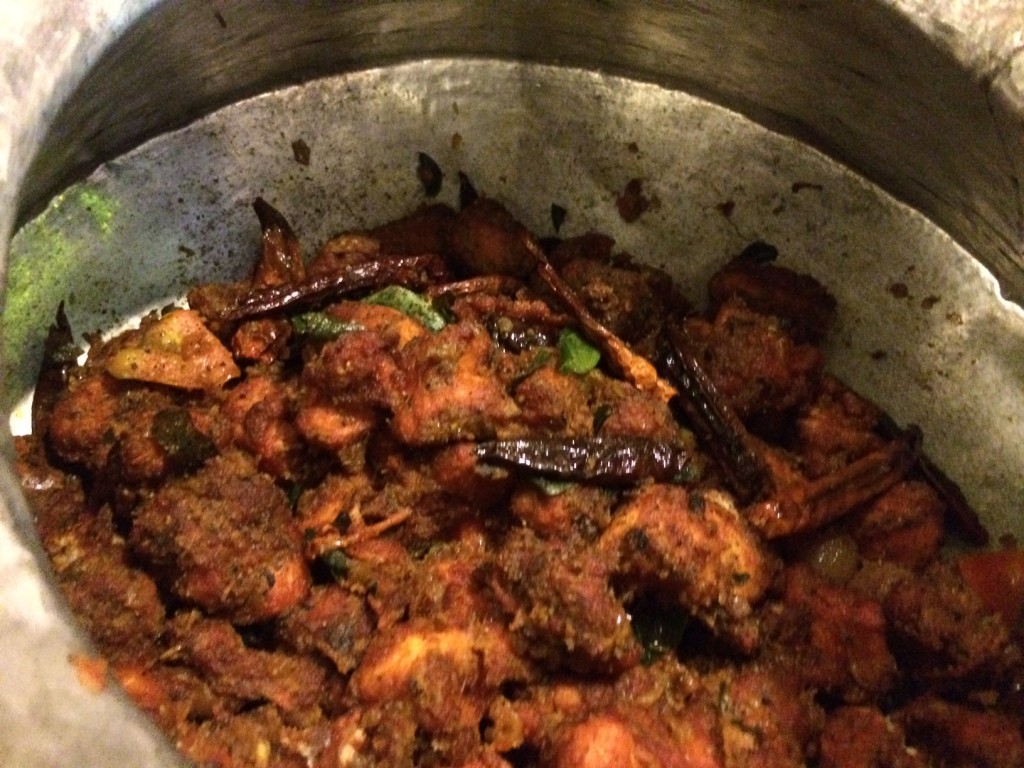 Moving to main courses, there was Kozhi Melagu (pepper chicken, again delicious!), Chennai Meen Kozhambu (with small fish, looked like anchovies), Ambur Kozhi biryani (famed in Vellore, a nice spicy biryani which unlike the Hyderabadi dum biryani is all cooked together), Urulai Roast (Chettinad baby potatoes special), Kai Kari Kadhambam (now this was something which stood out for its novelty, and I hadnt come across it ever before), vegetables curry mixed with rice, which is apparently also served as prasadam in temples. It was hot, tangy and soul food at its pristine best. Accompaniments included  dosai (the perfectly crisp and aromatic ones you get only in Chennai!), Karuveppillai Sadam (rice flavored with curry patta seasonings) and sambar. Unfortunately, panni yaram and puttu were not yet available, as its the opening day but is sure to be on offer in the days to come. 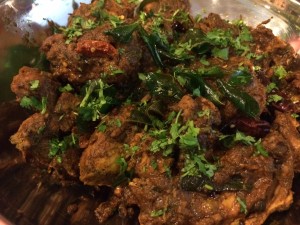 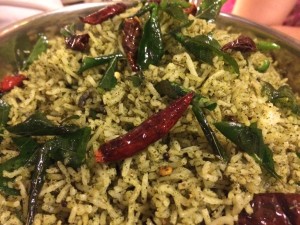 In desserts, there was the ubiquituous Seviyan Payasam which I deigned not even to glance, but the Ashoka Halwa was different in a good way. Flour, milk, saffron and lots of small cardamom peel and garnished with loads of nuts, this was delicious, neither too fluid like payasam nor as thick as halwa, its  viscuoity was also an added advantage. 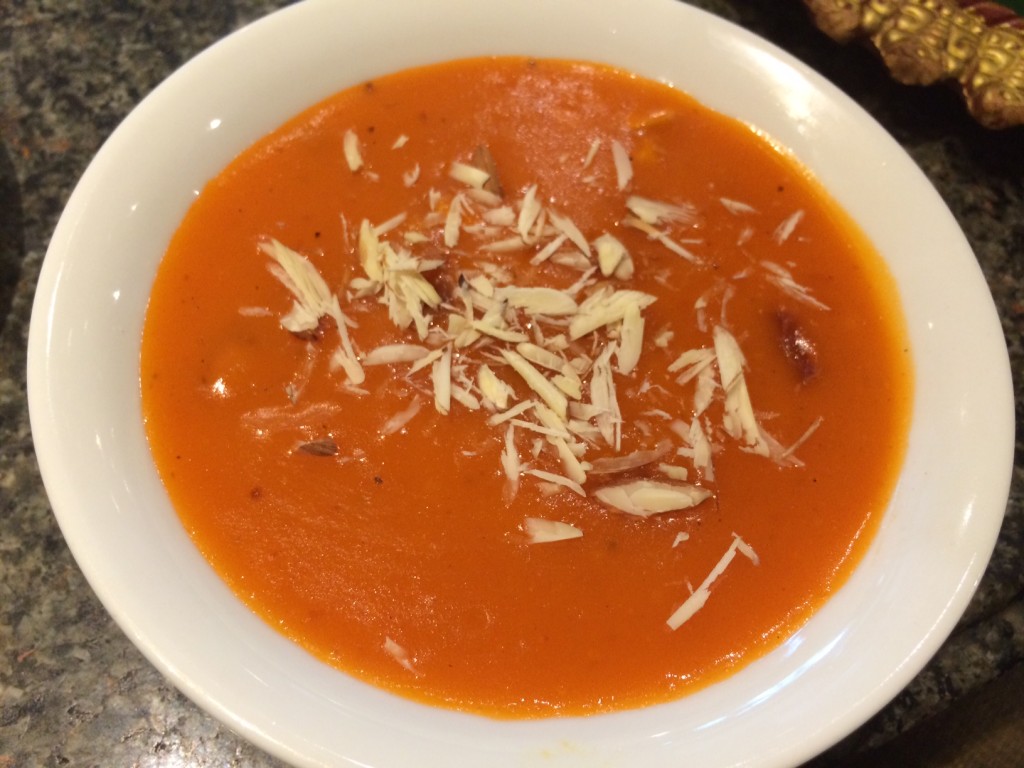 Ashoka Halwa is a Thanjavur speciality

The Essence of Tamil Nadu festival is on until August 31st in the evenings and the buffet cost (which also includes the rest of the regular buffet) is Rs 999 plus taxes and comes to roughly Rs 1200.

Chef Jebaraj from Taj Gateway Chennai with his offerings